As a personal trainer in Dallas, I discuss nutrition and diets on a daily basis with my clients. Our city is known for having a lot of good restaurants and grocery stores to choose from. It’s important to have a plan because your diet is going to compromise about 80 % of your training regimen no matter what your fitness goals are. As an athlete, I have spent years educating myself on this subject and my diet is a direct result of that. When I think of some of the foods I used to eat as a kid…I cringe. Years of researching healthy and non-healthy food have brought me to this conclusion: the conventional food supply in the United States has become toxic to our health and has been for a long time. We are one of the wealthiest countries in the world yet the health of our citizens is ranked towards the lower end of the spectrum compared to other developed nations.

No Additives in Your Food

Did you know that out of the 50 countries with the highest cancer rates the United States is ranked sixth? We also are ranked as one of the top three countries for confirmed diabetes cases worldwide. In fact, the leading cause of death in the US is coronary-artery disease. This disease along with cancer and diabetes are actually considered diseases of affluence and have been on the rise since the end of World War II. You would think a country as wealthy as ours would have the best food that is ideally accessible to all thus making the population more healthy, but sadly that isn’t the case. That’s because so much of our food is processed to make it last longer and more convenient. I know it’s easier to throw a frozen dinner in the oven after a long day at work or pick some fast food for the family. That convenience comes with a steep price tag…your health. About 60 % of the food in a typical grocery store is processed or refined such as white bread and most microwavable dinners. These foods are loaded with chemicals, preservatives and the finished food product has lost most of its nutritional value. The irony is that some food manufacturers will actually add nutrients that have been stripped during processing back into the food. It’s called enrichment or fortification. If a manufacturer has to add nutrients back into food because it was destroyed during the processing it’s best to steer clear from them. 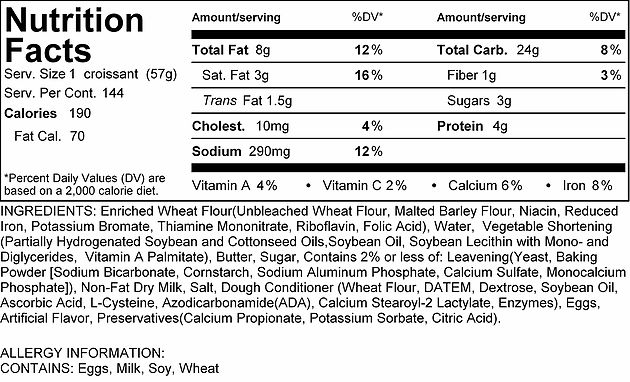 The next time you go to the grocery store, grab a frozen dinner or pick up a generic loaf of bread and read the ingredients list. You’ll find the list filled with unpronounceable names of chemicals and preservatives. Ever heard of Azodicarbonamide? No? It’s a common ingredient used as a dough conditioner or whitener in many breads. This chemical is also found in yoga mats…you read that right…yoga mats. If you follow food news, then you may have heard that Subway removed this ingredient from their products in 2014 after repeated pressure from consumers. You can thank food activist Vani Hari of the Food Babe for starting the online petition that ultimately led to Subway removing the ingredient. It’s a small step though…because the FDA considers small amounts of this chemical to be safe if it’s at or less than 45 parts per million in dough. A lot of manufacturers are still using it. The problem is that if you are consistently eating a lot of processed foods then you’re also ingesting chemicals that build up in your system creating a toxic environment in your body. Studies have shown that processed foods are a contributing factor in the increase of cancer rates in this country, that eating large amounts of foods with high-fructose corn syrup can be a contributing factor in getting diabetes and that trans fats like partially hydrogenated oil have been linked to coronary heart disease. You can’t dispute the science…it’s so important to pay close attention to what you’re actually eating.

Food manufacturers know that a lot more people are doing just that. They’ve come up with buzz words like “low fat” and “low carb” which gives the appearance of being a healthy product. Avoid those foods if you can and your body will thank you later. Many of these low carbohydrate or low fat foods are filled with chemicals and preservatives that are not healthy for you from a nutritional standpoint. Our government has sided with the FDA many times even though it has routinely sacrificed the health of our society for profit. Many of the companies that create these chemicals and food additives do extensive lobbying in Congress so that our lawmakers can pass chemical-friendly legislation that will keep these unhealthy compounds in our food chain. Now that I know what is going on within the food industry, I am vigilant about what I eat and I continue to educate myself.

I don’t just look at a food product and see how many carbs or calories it has. I read the labels and count how many preservatives or additives it has. If I am not sure what something is…I look it up. It was tedious at first but once I got the hang of it and figured out what is bad and what is good I felt empowered when it comes to making the right food choices. I realize that I am fortunate enough to be able to make healthy food choices and I wish that everyone had access to nutritious foods. I can’t tell you how many clients I’ve had tell me they feel better because they cut the crap of of their diets. The funny thing is they didn’t even know they felt bad till they started eating healthy. I’d rather spend my money on healthy food then spend thousands on health care as a diet high in processed foods will catch up to you sooner or later. Being a truly healthy individual is priceless. 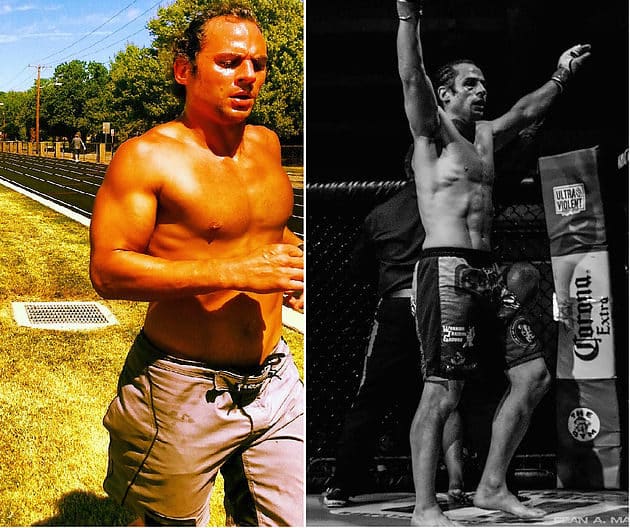